Pirates have for a very long time been a source of great fascination for children. This is why a pirate themed birthday party can be one of the most interesting and entertaining party ideas on the planet if you are willing to pay careful time and attention to the planning process. There are things you will need, of course, in order to pull the pirate’s party off without a hitch and the most important is a lot of patience and the ability to organize well, plan for contingencies, and be flexible when the big event finally arrives. If you can do all these things with style and grace then a pirate’s life really may be for ye.

Set the stage with the invitations. A great idea to use for the invites is a pirate’s map. Let “X” mark the spot, give the date and time and remind everyone to dress in their pirate’s best (make a costume contest a part of the festivities). This lets everyone know the theme ahead of time as well as the fact that they should show up dressed for the occasion. I suggest making a cute rhyme in a pirate’s voice to go along with the invitation. Something like

Ho ho hum and a bottle of rum
Our good lad “name” turns nine
So come ye to the Weatherly’s
And have a mighty fine time.

For decorations you will want to make the party room or the exterior of the house, wherever you are actually having the party look as much like a pirate’s ship as possible. It really is best if this sort of party can be had outdoors in order to provide great places for burying treasure and hiding stuff. If that isn’t possible however, you’ll just have to get creative inside the home.

Party games for a good pirate party are almost limitless. You can begin by handing a clue and explaining that there is a treasure map that has been divided into four pieces. The first clue will take you to the first piece, which will then have another clue that will lead you to the next piece until you find all four pieces. This buys a little time for getting things ready for snacks, cake, ice cream or other adventures that may occur later and gives the kids an objective. Once they have all the pieces you can tell the story of the lost treasure and then allow the kids to go on a massive hunt for the treasure. You could of course have teams with two different treasure chests if you want to make it a competition or race though both teams will win their treasure in the end. You could also, for younger kids, have a nice rousing game of pin the peg – leg on the pirate or a game of walking the plank if you have a swimming pool and are certain everyone can swim (though swim trunks are highly encouraged for this rather than pirate’s costumes) and there is an adult waiting at the bottom just in case.

Whether or not it’s a pirate’s life for you, chances are quite good that throwing an excellent pirate themed birthday bash will make you the mom of your little one’s dreams – at least for a day and will give the neighborhood and, of course, all your guests something to talk about until the next great event takes place. 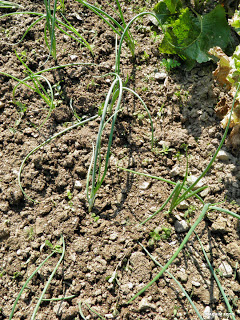 admin March 21, 2016 Leave a comment
Posted in My blog posts

admin September 14, 2012 Leave a comment
Posted in My blog posts 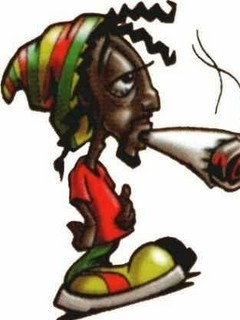 admin February 7, 2010 Leave a comment
Posted in My blog posts

admin November 24, 2010 Leave a comment
Posted in My blog posts