As publishers have moved towards monetizing RSS feeds, their have been vibrant discussions as to whether advertisements in feeds are viable or whether they will drive subscribers away. At the end of the day while it appears that many are discussing the philosophical approaches to ads in RSS feeds few are taking the time to examine the options available for inserting advertisements in feeds.

Ultimately the advertisements served are going to determine the success of RSS as an advertising medium. The ads served must be related to the content contained in the feed. If the RSS feed contains quality content, the ads are relevant, and the volume of ads is in balance with the volume of content served, advertising in RSS feeds will succeed.

Take a closer look at some of the ad serving options currently available for RSS feeds.

Google AdSense for Feeds
Google’s AdSense for Feeds offers contextually targeted advertisements, with a wide selection of advertisers. Google chooses not to divulge the percentage of revenue that is shared with the publisher, so it is difficult if not impossible to predict monthly revenue. The current Google AdSense system for feeds is tied to blogs and does not appear to be overly flexible.
http://www.google.com/adsense

Pheedo
Pheedo displays categorized advertisements rather than contextual advertisements. The upside to this is that Pheedo’s advertisements can be used in conjunction with Google AdSense or AdSense for feeds without violating Google’s contract. Pheedo works with the publisher to serve advertisements from similar or related categories associated with the feeds contents.

Kanoodle for Feeds
Kanoodles systems for providing advertisements for feeds is similar to Google’s but they do not have the breadth of advertisers that Google boasts. Advertisements are served based on topics, not to keywords. Kanoodle shares 50% of the revenue generated from the advertisements with the publisher serving the ad.
http://www.kanoodle.com
Evaluating Options
When evaluating feed ad serving solutions consider the following:

The advertiser is happy as they are reaching a targeted audience the publisher is happy because their advertisement is being clicked and generating revenue.

3. Clearly Denoted as Ads
The debate over editorial control and advertisements rage on. It is generally considered proper net etiquette for publishers to clearly mark advertisements to distinguish them from editorial web content. When selecting a RSS advertising partner consider the context in which the advertisements are displayed. Does it blend with the feed or site, while still being clearly marked sponsored material? Or does the content blend so well that it appear as a product or service endorsement from the publisher? Credibility and reputation online matter, and the segregation of advertisements and ensuring they are properly denoted as such will go a long way to enhance credibility with readers.

Clearly as RSS increases in popularity publishers are looking for ways to monetize their content. RSS in advertising is a logical step, and striking a balance between quality, consistent content and occasional related advertisements will lead to the success of advertising in RSS feeds. If the balance is not found, publishers may be forced to move to a subscription RSS feed model.

Permissions:
Permissions and notification of use not required. 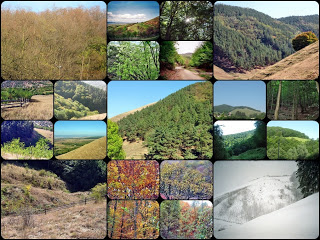 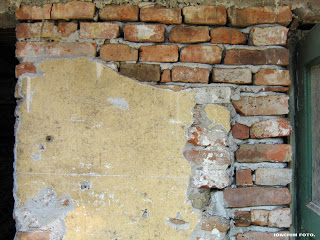