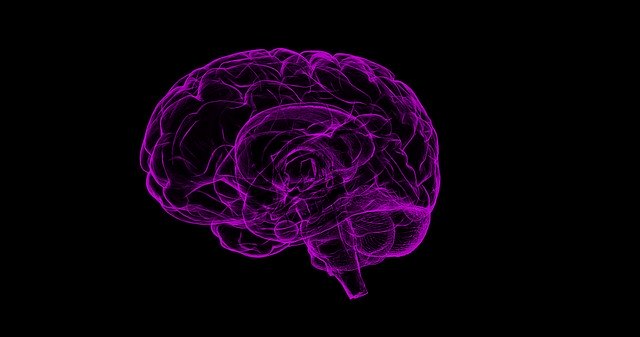 Millions of people are diagnosed annually of Alzheimer’s disease. The disease often targets elderly people, such as those over 60 years of age. Alzheimer’s disease progresses to dementia, which the disease could be inherited, since doctors found that RNA and DNA abnormalities link to the disorder. A head injury; or high blood pressure could put one in the high-risk bracket.

The disease is currently studied in depth, since experts have not found a cause or cure for the disorder. Doctors often use microscopic tests to view the brain tissue after a person dies. This is the only way at present that doctors can determine a cause.

How do doctors discover symptoms?
Symptoms of Alzheimer’s and/or dementia disease are hard to detect at first, since the disease sneaks in. The disease takes a person through three stages, and during each stage, the symptoms progress at different levels. At first, you may think the patient is showing aging signs, yet in time, the person will show shifts in personality. The person may wander and get lost. Often the person will forget things, misplace items, and find it hard to perform common tasks.

How do doctors prevent the progression of Alzheimer’s disease?
The doctor will test the patient. Once a diagnostic is returned, the expert will consider effective medications to help the patient. Treatment is the start of change. In short, everyone involved, including the patient will have to adapt to new lifestyles.

How can I protect my love one at home?
Lock up all medications and cleaning supplies. Any dangerous chemicals should be locked up as well. If you have throw rugs around the house, remove them. You will need to take down all mirrors. If the patient sees him or herself in the mirror, it may frighten them. The environment should be safe-proof and comfortable.

How can I prepare:
You can prepare by setting up a support group. You will need someone to talk to, especially someone who understands what you are going through. Don’t try to go it alone.

How can I choose helpful tactics to minimize the suffering?
Your loved one may benefit from Vitamins or herbs. Herbs should be approved by FDA; as well, you should consult with your doctor. Doctors found that Vitamin E is useful in slowing Alzheimer’s disease. As well, studies have proved that Ginkgo Biloba can slow the progression of Alzheimer’s disease. Vitamin B9 and B12 is useful as well. The Vitamins will support blood flow, which ceases as Alzheimer’s disease progresses.

Ginkgo Biloba is great for improving memory, since the herbs improve flow of blood to the brain.

How do doctors choose medications?
Doctors often consider Cognex, Reminyl, Exelon, and Aricept. Aricept is one of the better medications that have proven to slow progressive Alzheimer’s disorder. Some of the meds can cause serious side effects, such as liver damage. Painkillers, such as Tylenol is known to cause liver damage. Doctors will prescribe painkillers, so discuss the regimens with your doctor.