AsA Fx is a fully automatic Expert Advisor for MetaTrader 4 terminal. This EA is capable of trading all currency pairs, metals and indexes. The trading strategy of AsA Fx is based on the Support-Resistance levels (SRLs). AsA places buy limit/sell limit orders on the nearest SRLs outside of the trading channel. In most cases, after triggering the limit order, price retraces, bringing us a quick take-profit. If not, EA places the next order on the next SRL, with a larger lot size, aiming for the price retracement. If the price continues its movement against the position, AsA opens a grid of orders on the consecutive SR levels, with the maximal number of grid layers specified in the settings. The AsA strategy is the most successful traded during the Asian trading hours. An essential part of the EA is a news filter based on the FFCAL news indicator. It is not recommended to trade some time before and some time after the news on the traded currencies. 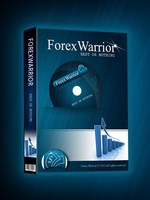 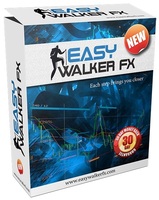