NetWalk is a comprehensive network monitoring tool which can be used as network intrusion detection system (NIDS) for business networking. It captures packets over the network and decodes packets to extreme details. It takes advantages of Wireshark and WinpCap and achieves better performance in packet sniffing and network analysis.

If you are pressured to the network mangement problems, such as network monitoring, packet sniffing, traffic analysis and troubleshooting. Especially for the enterprise network, it contains huge business data which should be protected seriously. We highly recommend you to try AthTek NetWalk. With it, all these problems will be solved in several clicks.

Skilled network engineers will like AthTek NetWalk. Because it is an advance network monitoring tool for packet sniffing and decoding. It perfectly support IPv6 which will be the modern type for future network. The built-in packet filter will trigger alerts when the network is under attack. 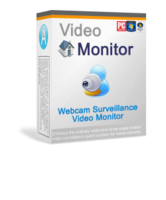 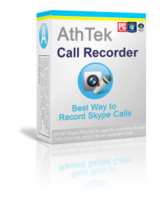