Below, you’ll find the most common terminology that relates to CD duplication. Even if you are new to duplication, the terms below may help you learn more.

BLER
Block Error Rate. This is the raw digital error rate before any type of error correction.

CD
This the Compact Disc, a digital medium that’s formed of a 12cm polycarbonate substrate, a reflective metalized layer, and a protective lacquer coating.

CD-R
Compact Disc-Recordable. The term CD-R is used to describe the technology of recordable CD along with the equipment, software, and media that are used to make the recordable disks.

With CD-R media, this is the organic dye that is  sandwiched between the polycarbonate substrate and the metalized reflective layer of the media. CD-R disks don’t have any data on them at all until the are recorded.

Injection Molding
This is a manufacturing method where the molten material is forced into a mold, normally under high pressure, then cooled so that the material will take on the shape of a mirror image in the mold.

Media or blanks
CD-R media are the disks that are used to record digital information using a special recorder and premastering software with a computer. These discs are made of a polycarbonate substrate, a layer of organic dye, a metalized reflective layer, and a
coating of lacquer for protection.

Organic dye
The data layer of CD-R media is made from a dye that is melted during the process of recording.
Where the dye is melted, becomes opaque or  refractive, scattering the reading laser so that  it isn’t reflected back into the reading sensors.

Reflective layer
This is the metal later that sits on top of the  dye that reflects the laser beam back to the  reading assembly. This is normally 24k gold in
CD-R disks, although it can be silver as well. 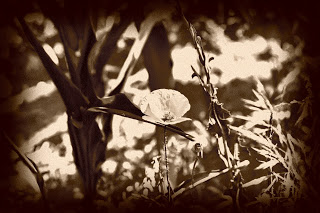 admin April 15, 2012 Leave a comment
Posted in My blog posts 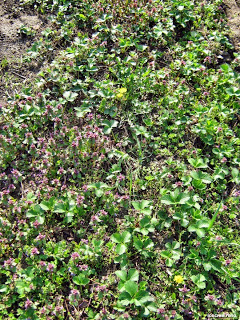 admin April 14, 2010 Leave a comment
Posted in My blog posts 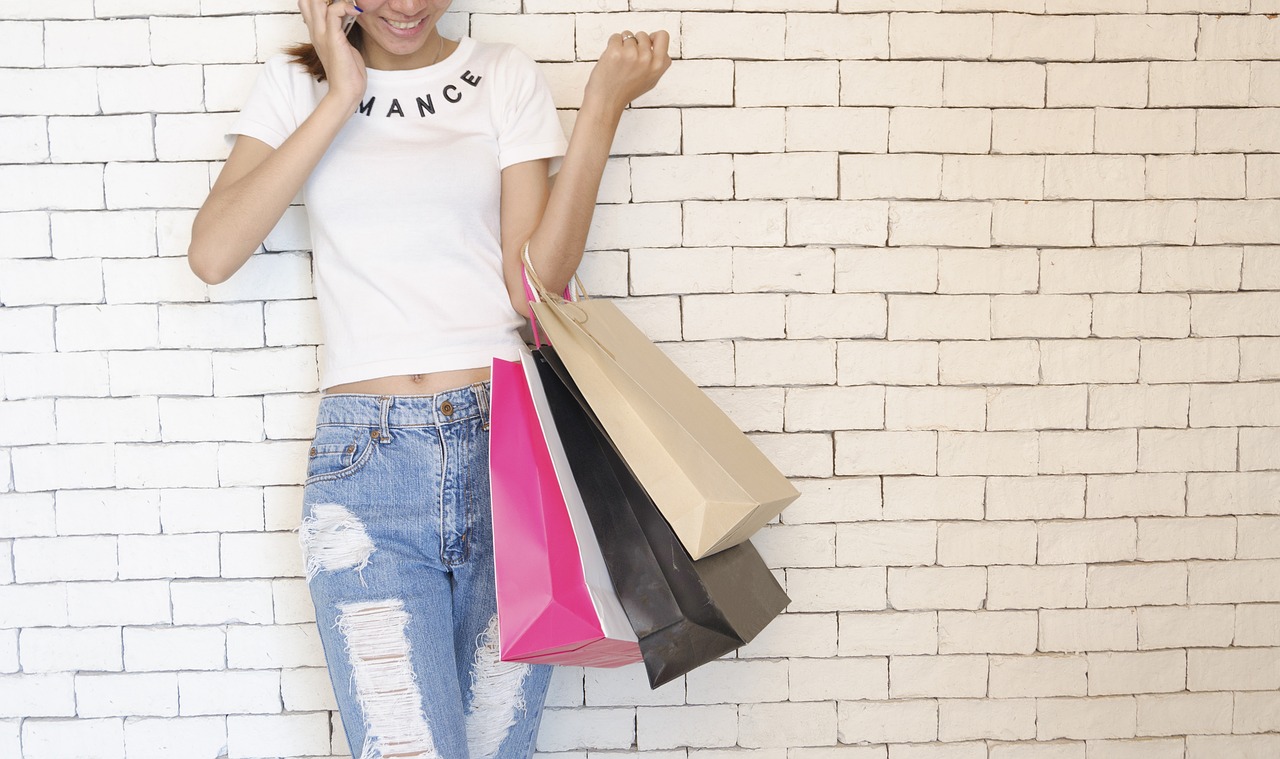 admin October 31, 2019 Leave a comment
Posted in My blog posts