Every advance in technology creates new terms, acronyms and definitions. The digital camera revolution is no different. When shopping for your first digital camera, it is always good to know the lingo. Saves you from that stupid feeling one often gets when speaking with sales people. I hope this glossary helps.

The size of the lens opening, which controls how much light, passes through the lens. Aperture is measured in f-stops. A higher number equals a smaller amount of light. Most digital
cameras allow manual aperture settings.

This feature automatically focuses your picture at the touch of a button. By pressing slightly on the shutter release, the auto focus feature of the camera is activated.

The CCD (charged couple device) is the electronic imaging device that forms your picture in the camera. In other words, it is the electronic version of film for a digital camera. The higher pixel counts in the CCD, the more detailed image.

A process by which blurring in pictures caused by camera movement is minimized and possibly eliminated.
Digital Zoom

A function which can enlarge a picture by increasing the size of the pixels. This often results in some fuzziness of the subject.

DPI stands for dots per inch. It also refers to the resolutions of the picture. The higher the DPI, the sharper the picture.

This is the way digital pictures are stored. The most common formats are jpeg, GIF, tiff and RAW. The format being used appears at the end of the file name.
Gigabyte

A gigabyte (GB) is a measure of data storage capacity. It is approximately on billion bytes.
LCD Screen

The liquid crystal display (LCD) screen is used to set and view digital pictures immediately after taking them.

A feature that allows a camera to take extreme close-ups of the subject.

A megabyte (MB) is a measure of data storage capacity. It is approximately one million bytes.

A memory card is a small electronic device that stores images. Storage capacities range from 16 MB to 4 GB. It is capable of storing still images or video.

Graininess in an image, caused by too little light or a defect in the electrical signal generated during the image capture process.

This is the amount of time it takes for a digital camera to ready itself for the next shot.

This is a process by which red eye coloring is reduced or eliminated. Red eye is more common in low light situations when the pupils are wide open. Light reflecting off the back of the eye causes it.

Scene modes are pre-set programs in a digital camera that adjusts the camera to specific picture taking situations.

A popular way of connecting all sorts of devices such as a digital camera to computers. USB connectivity is used to download your photos from the camera to the computer. 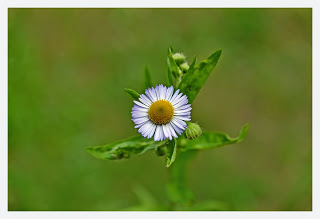 admin January 25, 2012 Leave a comment
Posted in My blog posts 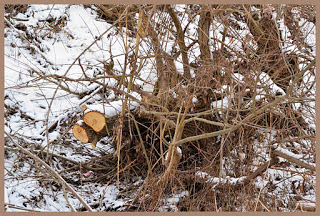 admin January 31, 2012 Leave a comment
Posted in My blog posts

admin October 27, 2015 Leave a comment
Posted in My blog posts

admin August 12, 2014 Leave a comment
Posted in My blog posts