It is inevitable to think of photography as a Visual art. Many believe that the only thing that can really limit an individual from taking an image and having the desired effects are one’s imagination and perception.

However, some of the captured images or portraits may not be acceptable to “all-knowing” critics and judges. The essence of photography is to meet your own personal criteria of value. The same sentiment goes with nudity.

Nudity is a form on art that is existent even during the time of the Greeks. Sculptures and paintings that were erected to depict various gods and goddesses can serve as concrete evidences. Not everyone else is as talented as these sculptors and painters but they, too, want to preserve the beauty in the lines and arch of nude bodies. They want to capture these fine details of the bodies using cameras.

How is nude photography done?

Nude photography can be done showing either half or the entirety of a body. In addition, this can be done in various locations and poses. The creativity of the photographer usually make people classify images to be either pornographic or not. Actually, there are no solid rules in classifying an image as pornographic or “safe” because an image is perceived by different viewers who have their own set of standards and ethical considerations.

A picture perfect nude photograph generally depends on three things: the camera, the model, and the location.

Novice photographers are advised to use traditional digital cameras or even digital SLRs because both of these models allow users to adjust the settings to get the right contrast and color. More importantly, these models enable users to shoot at different angles and try out the “trial and error” technique without worrying how the images will look when they are developed.

This person should be someone who is comfortable and open to the idea of being nude in front of the camera. Some photographers capture portraits of their models with clothes on before baring it all the way.

This aspect of nude photography is not at all hard to find as compared to the first two. Actually, photo shoots can occur anywhere such as in a park or at a beach or any other place where natural light is available to bring out the natural skin tone of the model

Before you let your model bare it all, why don’t you ensure that you can really bare your creativity and talents with your cameras first? 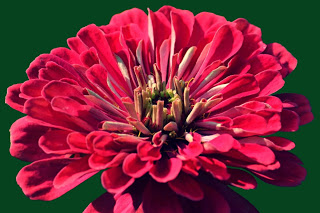 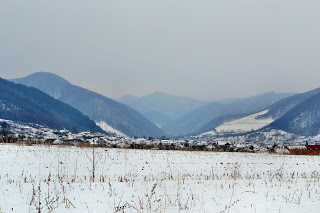 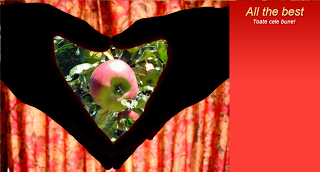 Tips to Optimize Your Blogging and Web Experience