Trading money in the global markets can be great way to make more of it, it can also be a lesson in how to lose money quickly. More than $1 trillion is traded every day on the foreign currency exchange (Forex), and yet no centralized headquarters or formal regulatory body exists for this form of trade. Foreign currency exchange is regulated through a patchwork of international agreements between countries, most of which have some type of regulatory agency that controls what goes on within their respective borders. Thus, the foreign currency exchange actually is a worldwide network of traders who are connected by telephone and computer screens.

Although more international policing of money trading has occurred in recent years, authorities have had some successes exposing scams and frauds that victimize traders, especially newer ones. So if you want to try this wild world of trading, you need to be wary and not depend entirely on experts. Sure, experts can help you in explaining the working of foreign exchange markets and how the language of the Forex and its risks are unique, but you need a lot more training before you even consider entering this extremely risky trading arena.

If you have ever traveled outside the United States, you have probably traded in a foreign currency. Every time you travel outside your home country, you have to exchange your country’s currency for the currency used in the country you are visiting. If you are a US citizen shopping in England and you see a sweater that you want for 100 pounds (the pound is the name of the basic unit of currency in Great Britain), you would need to know the exchange rate. And that’s the way foreign currency exchange is used by the average shopper, but foreign currency traders trade much larger sums of money thousands of times a day.

All you need to know about RSS 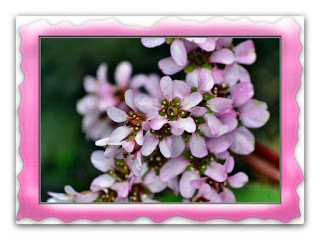