Although it sounds strange to you, to hear your own voice over the P.A, in fact it doesn’t sound any different to the audience than if you were talking to them in normal conversation.

The trick here is to be Yourself, if you haven’t got the skill to project a warm friendly personality at the functions where ice breaking is required then being an entertainer isn’t for you. The trick is to find a balance, most people would simply hire the gear – saving around 50% of a D.J’s booking fee and throw a NOW Cd on – if human input and personality wasn’t important to them. At some functions, if they pay for an entertainer and get a human jukebox who doesn’t own a mic and just sits there playing music then they occasionally feel cheated!.

I can’t stress the “BE YOURSELF”, advice enough, don’t put on a radio style zany DJ voice – that will sound false and doesn’t fool anybody. If you are lucky enough to have a D.J training you, or are a young person helping an older mentor D.J then DON’T be tempted to become a clone of him or her. Adopt your own mic style (not a false voice), use your own tag lines but don’t rely on the same cliche’s 20 or 30 times a night – this becomes boring and predictable.

Don’t rely on “that was”, “This is” introductions all night. At some functions going out with a Radio Mic and creating banter with your audience is a great way to break the ice at the beginning of difficult, non formal functions – and a good way of enouraging them onto the dancefloor early on. You can relax the mic work and the frquency of them – once the dancefloor is filling.

Of course there are always going to be functions where you need more mic work than the last, and other functions where it is going to be little mic use, but the key is to develop a style and strength and confidence in your mic working ability and not to rely on non stop music alone to do the work for you.

Just be yourself, and talk normally into the microphone. The thing to work on is to speak confidentally and clearly and try to pace yourself. Speaking too fast will make what you are saying sound garbled, speaking too slow will make you sound like you are addressing a bunch of village idiots . Pretty soon, with a little time and practice you’ll develop your own individual skill and style and that is the most important aspect, don’t try to copy anybody else or put on a different voice, it will sound false and make learning and maintaining the technique a lot more difficult.

If being a comedian is not you, then avoid the jokes unless you are good at this sort of thing , forced comedy can sound false and you may find yourself laughing alone, after all the Client has booked a Mobile Disco and not a stand up comedian!. One of the best pieces of advice I was given my the D.J who trained me, was to “Stick at doing what you are good at and have been booked for, and if in any doubt then leave it out”.

Spontaneous one liners are another matter, if something amusing happens, then share it – use the mic to get requests, make a fuss over other people celebrating birthdays / anniversaries – people like to have their 30 seconds of glory and hearing their name mentioned, over the mic

My advice to those nervous about public speaking for the first time, is not to be frightened of the mic or avoid using one – its your closest and most useful ally, at all functions. Don’t talk all over the track, learn to pace yourself over the outro of the previous track and any intro of the next track – don’t gabble – talk clearly into the microphone as if you were talking to a friend. With time you should be able to familiarise yourself with how themore popular tracks end and finish, this way you can talk upto the vocal, similar to how they do on the radio – stopping your banter at the moment the vocal on the next track starts. Don’t rush to perfect this or gabble to do so, it all comes with time and practice. Keep it simple to start off with.

Start with the easy stuff first, just introducing tracks, and buffet announcements. Once you’ve built up a bit of confidence, you’ll move on from the ‘That was….. this is….’ routine. Try and include your audience, invite requests, make them feel welcome. Even if you are having a difficult gig don’t take it out on the audience and try and look like you are enjoying yourself, even if it’s not going to plan. Don’t worry about making mistakes on the Mic, we all do from time to time, but don’t draw attention to it, or dwell on it it’ll just make it worse – besides making mistakes shows that you are human and not a pre-programmed jukebox

Keep key information on the gig, such as the Bride & Grooms’ names, Best Man Name etc on a piece of paper on the mixer, so that you can casually glance down if you have a sudden memory blank, but don’t write your links down as a speech, otherwise it will sound like you are reading from a script and less natural.

Remember that once the dancefloor is full, you can ease off the mic a little, but keep doing the requests and don’t forget that it exists. Learn to find the balance, too much talking can bore the pants of your audience, too little mic work can make people think that you aren’t earning your keep!. There are functions where you have a full Dancefloor and it would be obtrusive to chat all over the music when people want to dance, equally there are more formal functions where there isn’t the room or inclination to dance, and so a bit of light hearted banter to break the ice and the empathsis on the entertainment side of being a DJ is required rather than just continuous music

All of this will take some time, don’t expect to develop a mic technique overnight just take it one gig at a time. 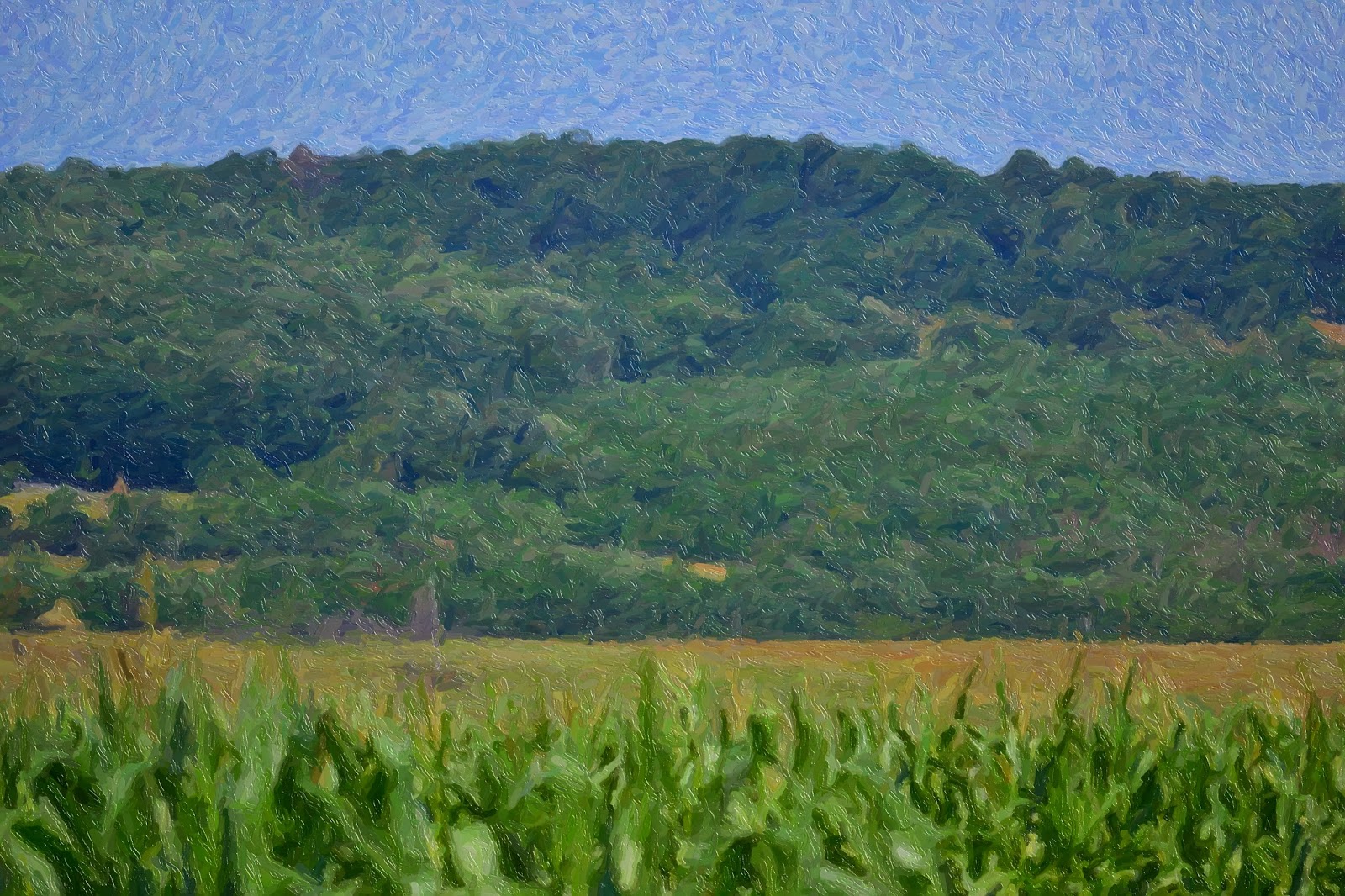