When a person is reluctant in writing things down, this can sometimes be thought of as simple laziness. However, unknown to many, a simple trait like this can already be one manifestation of dyslexia. Some people, who know that they are dyslexic, try hard to cover up their condition. That is why they may seem to appear as if they are just too lazy to write. Yet, the real reason behind this is that they are having writing difficulties, due to dyslexia. In cases when a person is not yet diagnosed to have the condition, this symptom can purely appear as a lack of enthusiasm with writing.

When a person gets confused with telephone messages, it can appear as simple carelessness or inattentiveness. But if this kind of confusion carries on, then it is already something serious, such as dyslexia. This symptom can be a really big problem, especially if your job somewhat entails you to answer the phone and take messages, like secretaries or receptionists.

Note-taking can be a tedious chore to do when you have dyslexia. This can be most especially true if you are studying or have a job that requires this skill, like waiters. The thing is, sometimes difficulty in this skill is thought of to be being plain stupidity or clumsiness, by most people. That is why it can be another misleading symptom, unless accompanied by more obvious symptoms of the condition.

Another misleading symptom would be difficulty in following and comprehending what other people are saying to you. Most of the time, other people would simply accuse you of not attentively listening to them. What they don’t understand is that you have dyslexia, which is the cause of your difficulty in following what they say. Additionally, it is even more difficult if the speaker is talking too fast in a very noisy environment or setting.

Problems in sequencing can also be experienced when you have this condition. Even simple problems such as sequencing the days of the week can already be difficult for a person with dyslexia. Other people who are not aware of the existence of this condition can sometimes label a dyslexic person to be an idiot or stupid, since such skill is expected to be mastered already, especially if you’re an adult.

If you have dyslexia, writing can be a problem for you. You can sometimes reverse how you write the individual letters or figures. You can also reverse the sequence of how they are supposed to be positioned in a word or in a number.

Some dyslexic people can find it difficult to manage their time. However, deficiency in this skill can mislead someone to think that it is pure disorderliness, or simple personality differences.

These are some of the misleading symptoms of dyslexia. So, if you think you have these symptoms and some of the other more obvious signs of dyslexia, then be wary and try to get a consultation already. 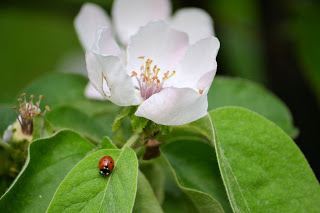 admin May 3, 2013 Leave a comment
Posted in My blog posts 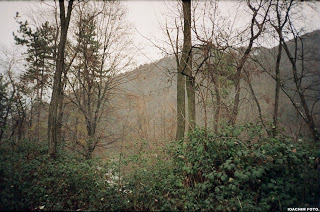 admin February 17, 2009 Leave a comment
Posted in My blog posts

admin March 14, 2013 Leave a comment
Posted in My blog posts

admin January 4, 2011 Leave a comment
Posted in My blog posts