How many of you have gone to a concert and paid well over 100 dollars for a ticket? If you like a certain group you will have to pay well over a hundred dollars to go see them in concert. I love music and can’t afford to go to a concert so when I found out that I could watch a concert on a DVD I was very happy.

I caught the middle of am eagles concert on television one night. I love the eagles and I wanted to see the whole concert so I first looked on eBay for the concert on a DVD. The cheapest one I found was over 20.00 then there were shipping charges.

I know this probally doesn’t seem like a lot of money to most of you but my husband and I are on disability so we don’t have a lot of extra money to spend being on a fixed income. I always knew that you could go to Wal-mart and buy a movie on a DVD but I never thought they would have the eagles concert on a DVD. Well I was shopping one day and went to the musical section and found that same concert on TV on a DVD. It cost me only 11.00

I got home and was so excited to find out I could watch the eagles farewell concert on the DVD. I really liked a certain song of the Eagles and I missed the song when they were on television but now I had the DVD and it had all of the concert and extra bonus tracks on it. I don’t have to worry about a commercial and I can skip through any part I want.

I have also seen a repeat of the eagles concert on television and it didn’t have half as much on television as it did on the DVD. When I bought the eagles in concert I also got a booklet with the DVD that talked bout each member of the eagles band. These DVDs are absolutely wonderful. I can enjoy the comfort of my own home watching my concert rather then paying a lot of money going to the concert.

The time you have to try and get through the crowd of people and have to pay money for souvenirs and the cost of the tickets it is so much nicer to save money and feel comfortable in the privacy of your own home watching a DVD. I know a family member that spent about 500.00 for just 3 members of the family to see a concert live. I also know it was very hard to understand what they were singing because of all of the noise and the microphone.

I sure didn’t have any problems with the sound or picture watching my eagles concert on my DVD. So if you like a certain group look for a concert of theirs on a DVD rather then going to a concert. It will save you a lot of money and a lot of headache. I also want to mention there are musical DVDs available and the money you spend buying the DVD goes for a good cause. I have the We are the world DVD and all the money people paid to buy the DVD went for a very good cause. 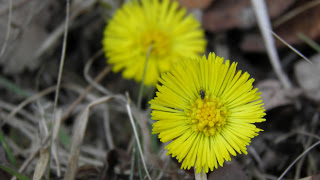 admin March 15, 2016 Leave a comment
Posted in My blog posts

admin December 2, 2013 Leave a comment
Posted in My blog posts

admin June 1, 2019 Leave a comment
Posted in My blog posts 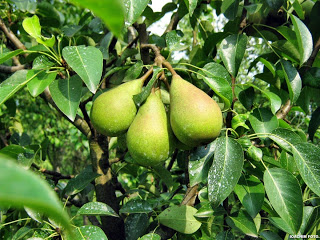