China is one of the few countries that Westerners still feel a sense of wonder about. Not having traditionally been seen as a tourist attraction, there are not many Western travelers who have ventured into this mysterious land.  Today, however, guided tours of China are more plentiful and cost-effective, making seeing China all the rage with adventurous travelers.Guided tours of China most definitely will take you to Beijing, China’s capital city.  You’ll visit the Forbidden City, an ancient city built for China’s emperors, the Great Wall of China, a must for every traveler, and you’ll still have time for
bargain shopping with Beijing’s street vendors or at Silk Alley, a bargain hunter’s paradise.
Because China is such a large country, guided tours of China often include several intra-country airline flights.

The airplane flights are exactly like those in the US and Europe, with the exception that the in-flight meal is inedible and you won’t understand a word anyone is saying.  The next stop on many guided tours of China is the ancient capital city of Xi’an, the beginning of the historic “Silk Road”—a trading route extending from Asia to parts of Europe. Xi’an is famous for being the site of the “Eighth Wonder of the World”—the famed Terra Cotta Warriors of Xin.

Most guided tours of Xi’an will take you out to the countryside where the archeological site and museum for the life-size terra cotta warriors exist.  There are three archeological pits containing thousands of life-sized terra cotta soldiers, horses and carriages.  These soldiers have been painstakingly recreated from fragments of pottery and the work at the site is ongoing.

The best guided tours of the Terra Cotta Warriors will tell you a little secret.  In the gift shop, there are stacks of a beautiful picture book of the warriors, written in several languages.  Next to the stack of books sits one of the original farmers whose well-digging first uncovered the soldiers in 1974.  He’ll sign your book for free, giving you a wonderful keepsake to take home.

These are areas of the river with huge mountains and massive cliffs on either side of the river.
Unfortunately, guided tours of the Yangtze River may not be as exciting as they are today or even as they were a few years ago.  The Chinese government is building the largest hydroelectric dam downstream from the gorges, raising the water level, displacing millions of people and marring the beauty of the three gorges.  While onboard the ship, you’ll enjoy daily activities and fine Chinese dining every night.

Next on your list will probably be Shanghai.  Most guided tours of China take advantage of the fact that Shanghai is near the mouth of the Yangtze River and close to where you’ll disembark.  Shanghai can be considered the “New York” of China.It is the center of finance and business in China and, for seasoned travelers, it’s an excellent place to shop before stuffing your bags for the flight home.

admin January 13, 2012 Leave a comment
Posted in My blog posts 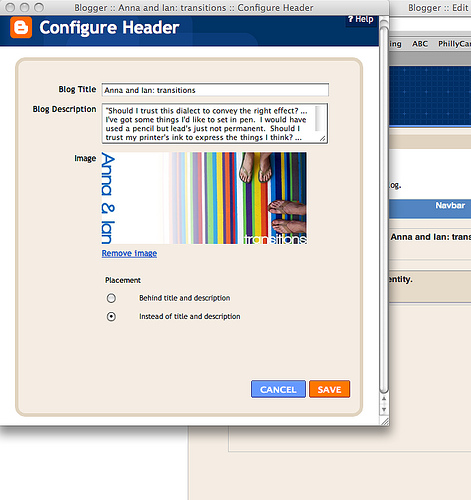 admin January 30, 2010 Leave a comment
Posted in My blog posts

admin July 2, 2015 Leave a comment
Posted in My blog posts

admin January 27, 2016 Leave a comment
Posted in My blog posts