An adult that is suspected to have dyslexia can take tests to know whether he or she is positive for the condition. If you think that you have dyslexia, then it is recommended that you take a test. There are basically two types of tests that you can get, namely screening and comprehensive.

Screening tests are specially designed to narrow down the number of candidates for the condition. These are typically used in schools, in which a number of students take it and those who yield a positive result are identified to take a more thorough testing procedure.

These are not really specific tests for dyslexia. However, they are simply designed to help out researchers to identify and focus on students or individuals who appear to have difficulties in regards to their studies, and who may have a possible case of dyslexia.

Such kind of test can be taken both by adults and children. Some companies can give out a test like this to identify who among their employees are somewhat challenged, specifically in reading, writing and math.

Usually, a screening test is consisted of a small number of short questions, like: “Do you have difficulty with spelling?”, “Were you unenthusiastic to go to school?”, “Do you find following directions difficult or confusing?”, “Do you have troubles with math?”, and the likes.

A person that yields a positive through this test may be having problems due to a number of causes. Some of the possible reasons are: Attention Deficit (ADHD), emotional problems, dyspraxia, autism, delayed learning, and possibly dyslexia. Screening tests are not really considered as a valid test for dyslexia, but these can be very useful for researchers.

The second type of test is comprehensive tests. This kind of test for dyslexia takes a look at the person as a whole. It also examines and tries to find out the root cause of any kind of learning difficulty that you may be experiencing.

Not only do you have to get your brain checked, but also have to take a number of aptitude tests. Initially, your reading, comprehension, and spelling skills are to be tested. They also get your Intelligence Quotient (IQ) by giving you intelligence tests. Additionally, you would also have to take visual tests, visual scanning tests, laterality tests, sequencing tests, reversal test and the likes.

These are just some of the general tests that are given when you get a comprehensive kind of testing. However, the number of tests given can still vary, depending on the institute or professional that is giving you a comprehensive assessment. So this means, some may give you more or less, than those tests mentioned above.

Usually, a psychologist is the one that administers a comprehensive test. After all the data are analyzed, all of the test results are compiled into one complete report. In the report, you can see the conclusions about your condition along with the evidences for them. 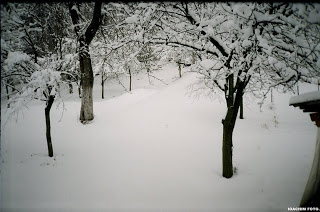 admin March 11, 2009 Leave a comment
Posted in My blog posts 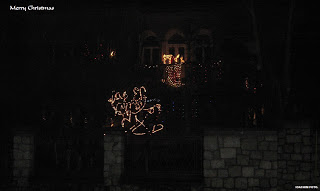 admin January 28, 2012 Leave a comment
Posted in My blog posts