Birds are warm-blooded, bipedal egg-laying vertebrates that are characterized primarily by their physical features of feathers, forelimbs modified as wings, and hollow bones. Birds range largely in size from tiny hummingbirds all the way up to the huge Ostrich. Depending on how you look at it, and what your viewpoints are there are approximately ten thousand different species of living birds. Note the living. there are several others that have become extinct throughout human history. This mass in numbers makes birds the most diverse class of terrestrial vertebrates.

Birds are at the majority of times a very differentiated class, with some feeding on nectar, plants, seeds, insects, rodents, fish, carrion, or other birds. Most birds are diurnal, which means that they are active during the day. Some wild birds, such as owls and nightjars, are nocturnal or crepuscular which means that they are active during the night. Several birds will migrate long distances to take advantage of optimal habitats. With that aside there are others that will spend almost all their time at sea. Some birds have the ability to stay up in the air for days at a time, even sleeping while in the air.
All birds have similar characterists:
– Bony beak with no teeth
– Laying of hard-shelled eggs for reproduction
– high metabolic rate
– Light and strong skeleton

Most birds also share the common trait of flight however there are sevaral species of flightless birds, that exist mostly on islands. These are birds that once used to have the ability, but do to adaption have lsost it. A famous flightless bird is the kiwi which exists in New Zealand. 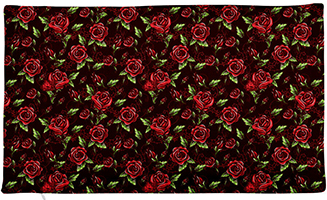 admin February 22, 2020 Leave a comment
Posted in My blog posts

Using Fabric In Your Home Decorating: Inexpensive Ways To Transform A Room

admin October 8, 2010 Leave a comment
Posted in My blog posts

admin January 21, 2014 Leave a comment
Posted in My blog posts 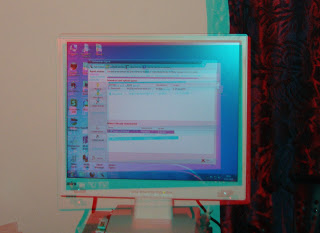 admin November 18, 2010 Leave a comment
Posted in My blog posts